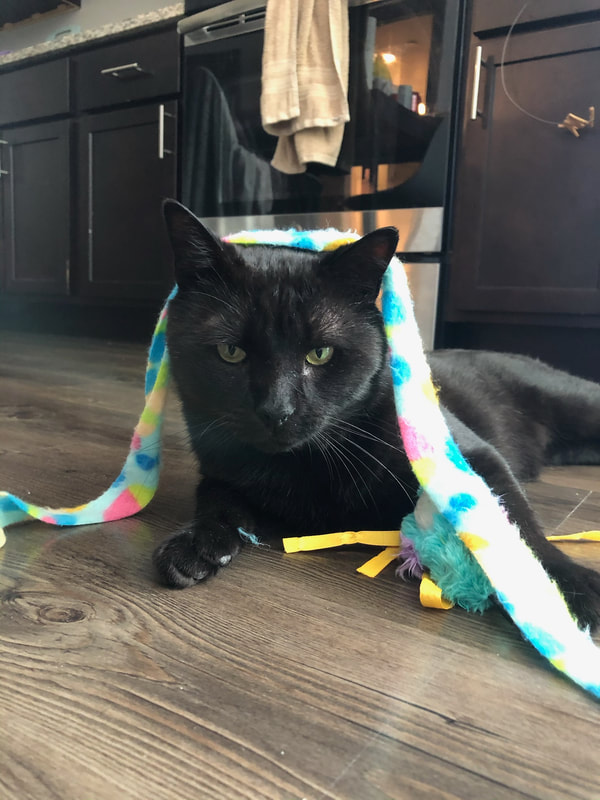 All hail the king!
T'Chaka has had quite the run in life, and is ready to settle down and rule his own small kingdom.
Abandoned when his people moved out, he ran wild through the brush for over a year, tormented by small minded folk, and fed by one kind hearted woman.  His faith in humanity destroyed, he refused to come inside; preferring the wildlands where he knew he could escape.  Luckily, food and kindness won out, and he joined the BCR crew.
T'Chaka is good with other cats, indifferent to dogs, and is super mellow with pretty much every person he meets.
He had some teeth out, which hasn't affected his ability to eat; he's almost 15 pounds!
Being rather royal, he has a discerning system, and shouldn't eat chicken, corn, or wheat.  It affects his lustrous coat!
If you are looking for an amazing leader in life, we recommend T'Chaka forever!