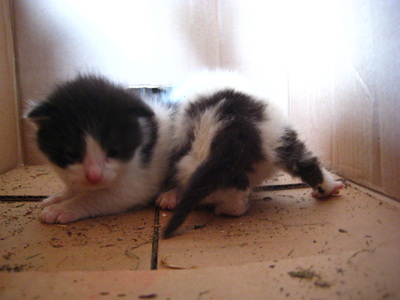 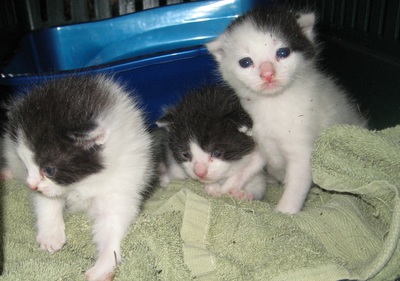 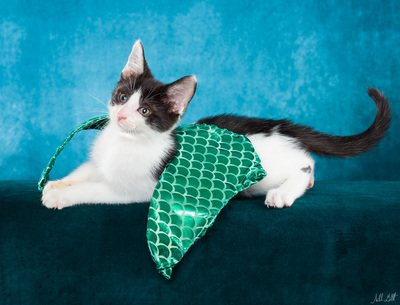 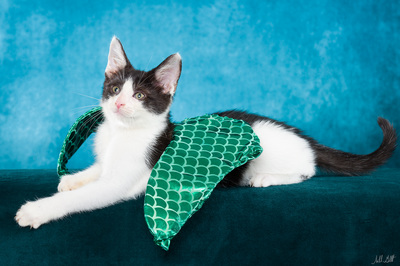 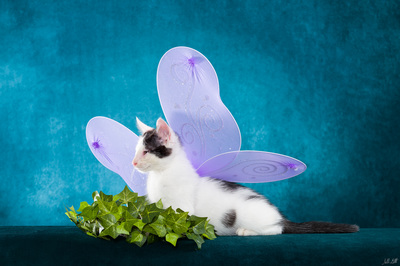 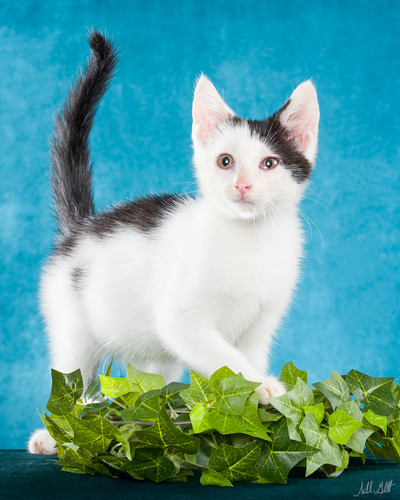 Ben and Jerry have enough personality for two pages each, but it's our secret hope, that by giving them a page together, maybe they can stay together forever!  They have been members of BCR's crew since they were eleven days old.
Ben and Jerry are the epitome of rambunctious kittens.  They gogogogogogogo until they crash out purring in their person's lap.
Jerry is very talkative, and likes to tell you all about his day.  I sometimes feel he is narrating my life in a far more interesting fashion.
Both brothers have a bit of a foot fetish, and like to nibble on toes.  They are always getting up to something...think Fred and George Weasley.  They get along brilliantly with other cats, are fearless around dogs, and do wonderfully with children and adults alike.
They will bring joy and laughter wherever they go for years to come.